A while back, during conclave, the crew or Company was asked who would be the Patron Saint Pirate among those of The Pirate Church.  This question is a tough one.

Alot hangs on a name.  All pirates are honored in some way; despite their status, means or ends.  The question of who would retain that honor was never even settled among the Mountain Pirates of Appalachia – how could we even begin to pick it for our own crew?

The spiritual, synchronistic and fateful energy of any pirate, once a name is taken, will bind itself to any venture.   If you think that this is overly superstitious, then you don’t understand sailors.  So how to decide. 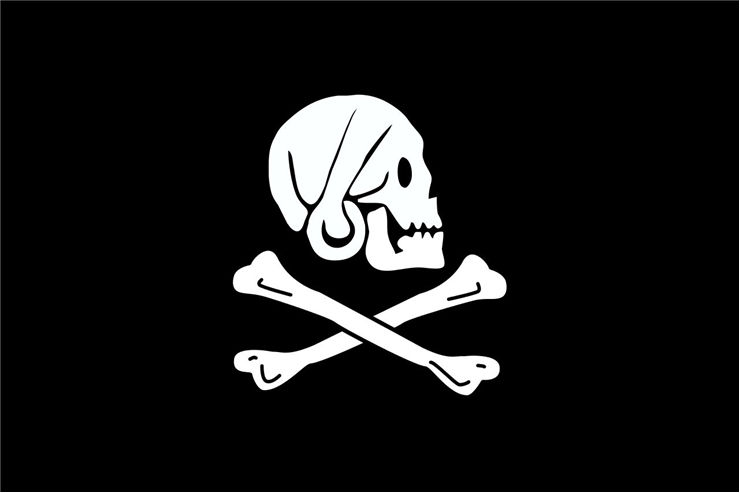 Even the names of pyrates carry their own zeitgeist.

Black Bart and Black Beard are common because they are well noted by historians, writers and playwrights.  In legend, they live large – from Black Beard’s (Teach) tactical tenacity, his use of propaganda and psychological warfare to Black Bart (Roberts) all out ruthlessness, ability to defy all authority and stick-it-to-the-man attitude, they would seem like a natural fit for a patron saint.

Still, one has to consider the Charter of a Man’s Life – where did he end up?

Cheng I Sao is a good choice, however as we live in an age of strained Sino-American relations and The Pirate Church is primarily located in North America, many would not understand why she would be a good choice.

Bonny, Mead, O’Malley and Wall all either got pregnant, traded out or got executed.

Drake and Morgan are strong possibilities, both retired successfully, still … both men really traded their life of piracy for one as a State’s captain, and that kinda of put’s them on the sidelines … with respect.

We are left with just a few here.  Easton accepted a pardon, which under the circumstances, it was acceptable.  He quit piracy while he was ahead … but then he quit, that something to bear in mind.

So here is what we have;

But did such a pirate exist?

There is … and there is a reason why he’s forgotten in both Federalist and Imperialistic history.  In The Pirate Church’s opinion, he isn’t celebrated because he did get away, and ultimately, defied the powers of the age in order to live a full life.

His name was Captain Henry Every – he was despised by all of the authorities of his day and very respected among seafarers.  Honestly, that is an impressive feat. 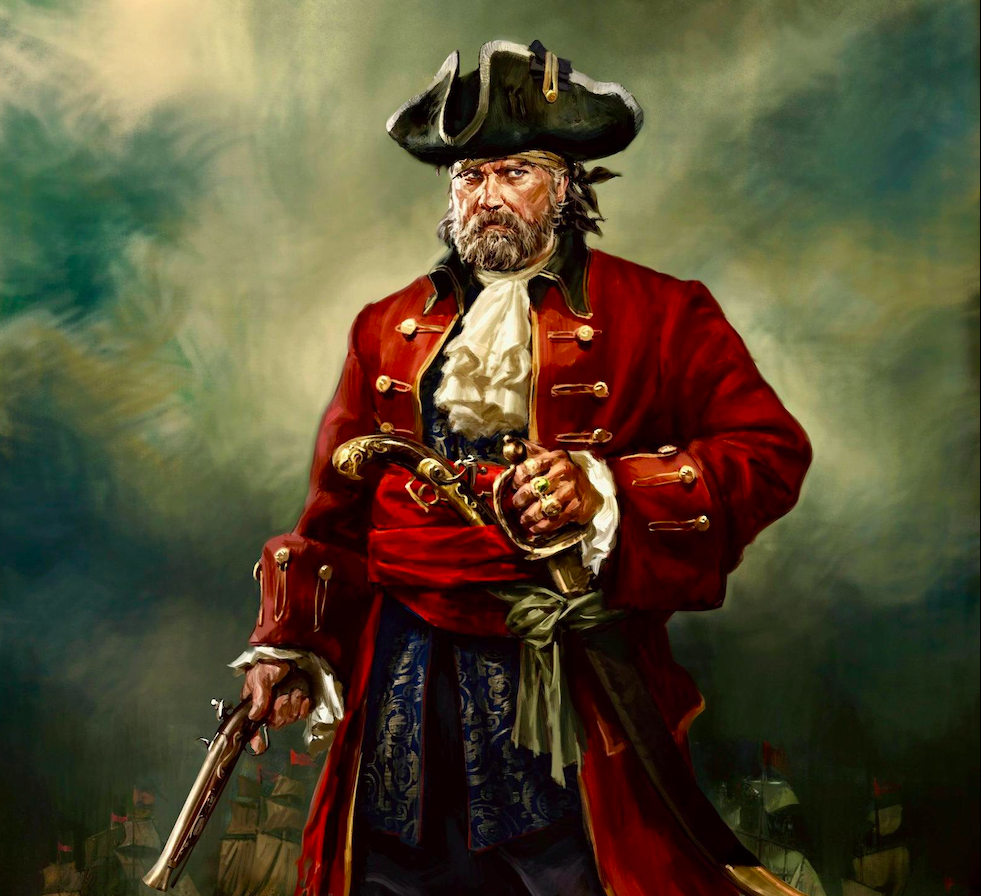 Captain Henry Every is the most successful pirate in all of history. He was never caught, plus he died rich and free. He is the Pyrate Patron Saint of The Pirate Church.  Be like Ben.